Free Shipping on all orders over $10

Pro-Pic…..so much more than just another guitar pick

My brother, Rick, an accomplished guitarist, created a guitar pick to help his friend who lost the ability to grip his guitar pick. He soon realized the pick was beneficial to all, giving superior control opposed to other picks.

His pick caught a lot of attention from all levels of musicians and became known as Pro-Pic “the Pro’s Pick”.   Shortly after Rick's decision to manufacture Pro-Pic, he was diagnosed with terminal cancer. His goal to help musicians with Pro-Pic became a positive distraction during his battle.

I was asked and honored, to help him bring this special guitar pick to market.  While we were searching for a manufacturer, support from musicians regarding Rick’s health & Pro-Pic grew. A fan of Willie Nelson, Rick received a call from Willie weeks before he passed lifting his spirit & the spirit of his loved ones.

On behalf of Rick and the Pro-Pic family, I’d like to thank you for your support as we continue to offer a valuable option to musicians of all levels and abilities. 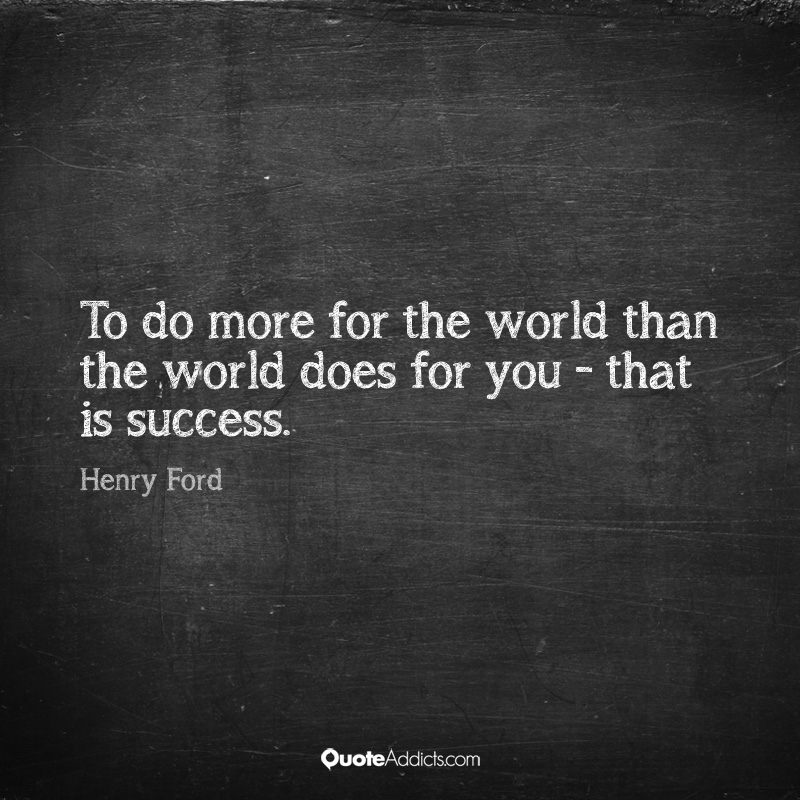